An evening with Ralph McTell

An evening with Ralph McTell 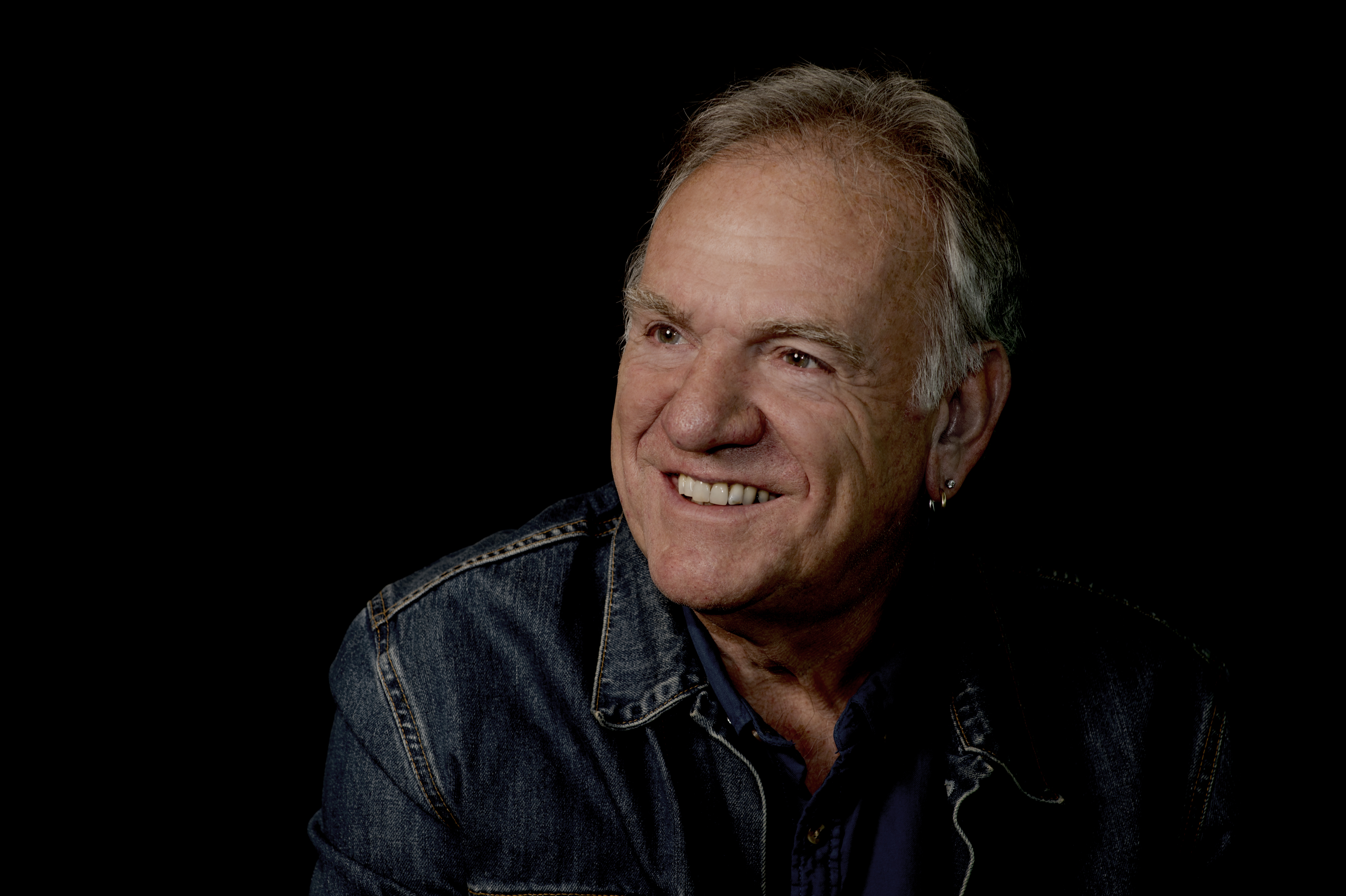 Due to Illness, Ralph has had to postpone this gig to the 28th October.

One of the great storytellers, Ralph McTell, known for his virtuoso guitar style, he is primarily a prolific and gifted songwriter. With a style that invites you into a unique world, he weaves a narrative that is both significant and poignant. Ralph made his debut in 1968 with the album ‘Eight Frames a Second’ and in 1974 the release of ‘Streets of London’ earned him an Ivor Novello Award.

In 2002 he was presented with the prestigious Lifetime Achievement Award at the BBC Radio 2 Folk Awards.
Ralph is conducting a world tour promoting his new album Hill of Beans produced by the great Tony Visconti.