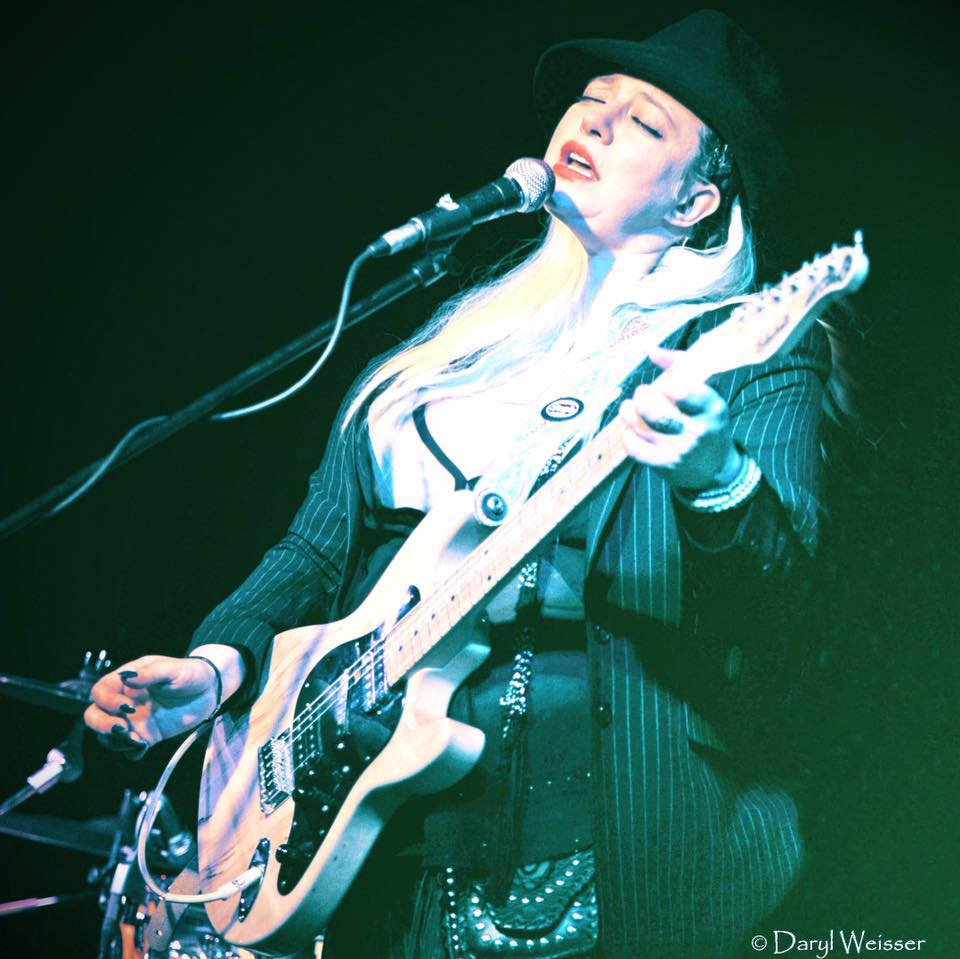 Her voice is a powerful melting pot of old black woman’s heartache and rock diva soul. Bex is a writer of distinction and notability, she pushes the boundaries of blues, her songs have been called timeless, touches of genius, and now she tours internationally solo or with a three piece band which augments her unique style of of virtuoso playing, Bex is literally a musical tornado.

Buy your ticket for Bex Marshall at the David Evans Court Theatre Tring.

‘…Marshalls album is of such class and maturity, without an apparent weakness or filler’ – Blues Matters UK

‘..She has harnessed the power of the blues without resorting to cliché or plagiarism – – Spiral Earth UK