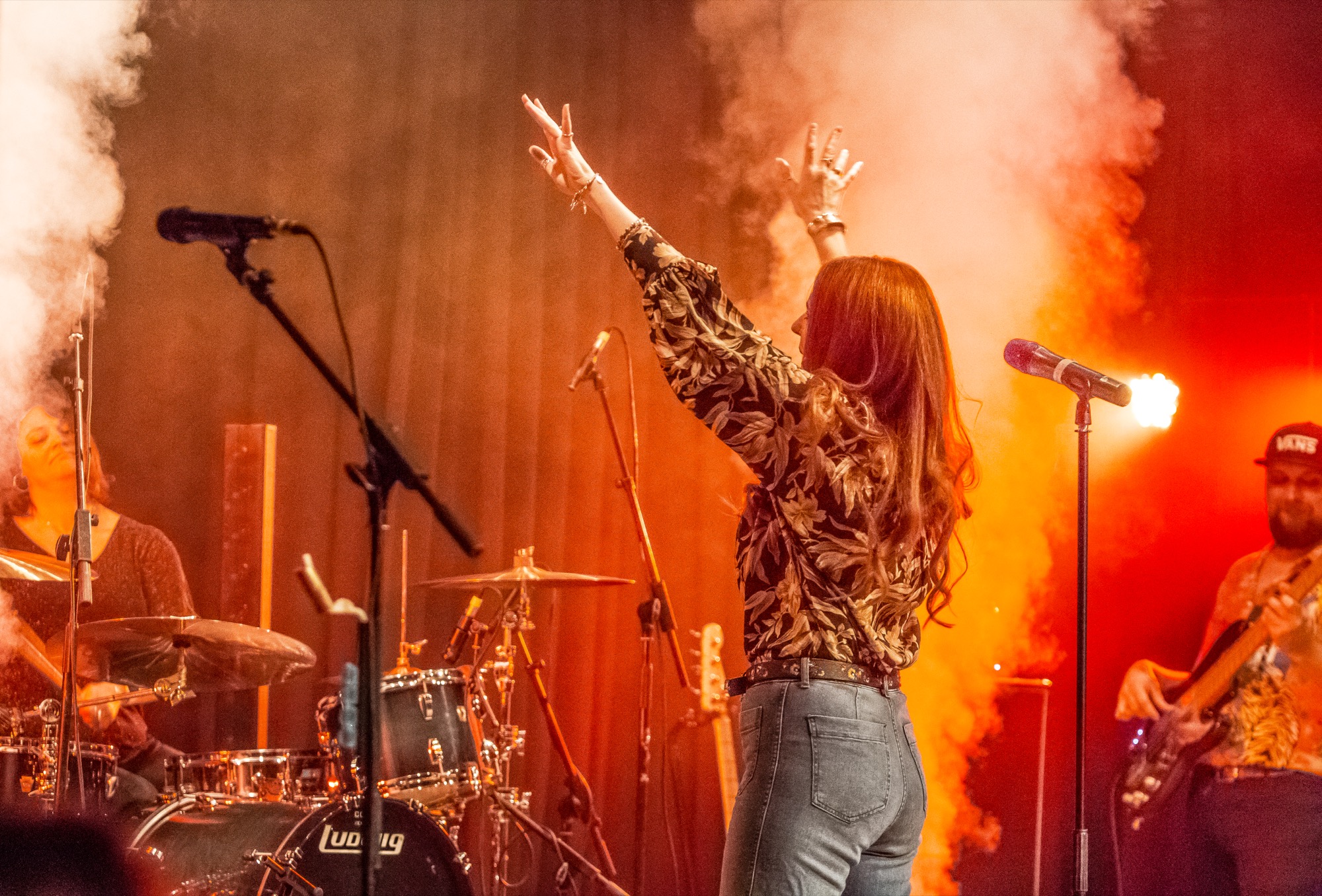 What happens when you take a drummer tighter than Ron Jeremy’s boxers, a bassist with more low-end than the Grand Canyon, a guitarist who shreds faster than Simon Cowell’s accountant and two singers whose voices seem to make the world that much sweeter? You get Brave Rival, the South East’s brand new rip-roaring blues-rock and soul machine. Drawing influence from the likes of John Mayor, Aretha Franklin, Heart, Fleetwood Mac,Led Zeppelin and Tedeschi Trucks, Brave Rival offer a style and sound that you’ve always known, and yet never heard before.

Buy your ticket for Brave Rival at the David Evans Court Theatre Tring.

Hailing from Hampshire and Surrey, this modern blues-rock ‘n’ soul outfit hit the stages in 2019 and have certainly made one hell of an entrance. Their sound has been likened to Janis Joplin, Tina Turner, Tedeschi Trucks and Bonnie Raitt and after a string of support slots opening for Stevie Nimmo and the Billy Walton Band, they packed out the Echo Hotel Music Club in January 2020 for their first headline show to rave reviews and produced a live album, ‘Live at the Echo Hotel Music Club.