Down to the wire

Down to the wire 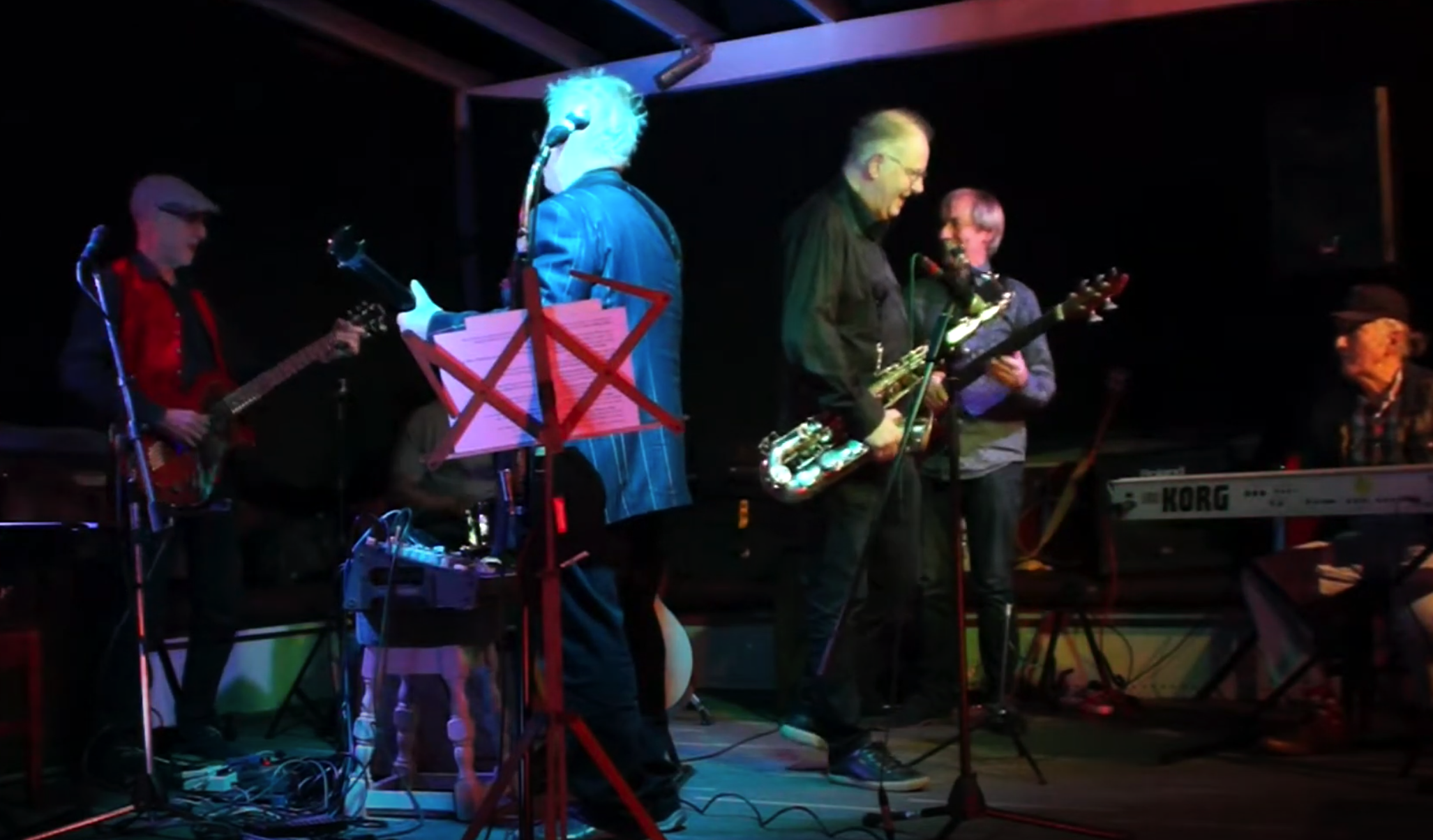 Formed three or so years ago at Dusty’s Blues Club in Holmer Green High Wycombe round early January. When Dusty and Ron (the organizers) were not certain of the weather conditions when booking bands for early January, they phoned round for the best sessioneers at the last possible moment, hence the name!

Buy your ticket for Down to the Wire on the 19th November 2020 at the David Evans Court Theatre Tring. This will be an indoor event

Dusty – AKA John Dunsterville sings and plays guitars and mandolins and delights in acoustic blues. He has played with Rick Wakeman, Lonnie Donegan, Country, Rock and Blues, as well as a smattering of World music. This all-rounder has a great sense of humour and is a catalyst for the others in the band.

Ron Ryan has always loved Blues music and is a fine blues harp player. His vocal style ranges from smooth James Taylor to grittier Urban Blues and plays a mean Ray Charles on Piano and vox!

Nick Payne is without doubt one of the finest Sax and Flute players on the London scene. Featuring on countless albums and shows, Nick Payne more recently has been playing in Bill Wyman’s Rhythm Kings.

No blues/Jazz/Soul outfit is complete without a Hungarian keyboard player, and we boast the best in Janos Bajtala! Another brilliant sessioneer and upholder of the London live scene this crazy instrumentalist plays with such passion, dexterity and humour.

Sam Kelly is one of the very best drummer and percussionists we know! His intuitive feel for live situations makes Sam the ‘must have’ in any blues/folk/reggae/funk and soul ensemble. Just look up Sam Kelly on Google and goggle at the many artists and acts that are privileged to make music with this genial man!

Eddie Masters is an unassuming but highly sought after bass player who plays with real authority and tone and never puts a foot wrong in whatever music he is asked to play. Both electric and double bass he is the cornerstone in any outfit, and we know were in safe hands when he and Sam provide the very best engine room for our kind of music.

In short, Dusty is so delighted to be making music with these guys and will doubtless throw down the gauntlet and challenge the band with unexpected musical diversions. Jane, his wife suggests his playing should be called FBTSOHP (Flying by the seat of his Pants) but she knows that we are all in for a real treat in these lockdown times with aptly named Down To The Wire!