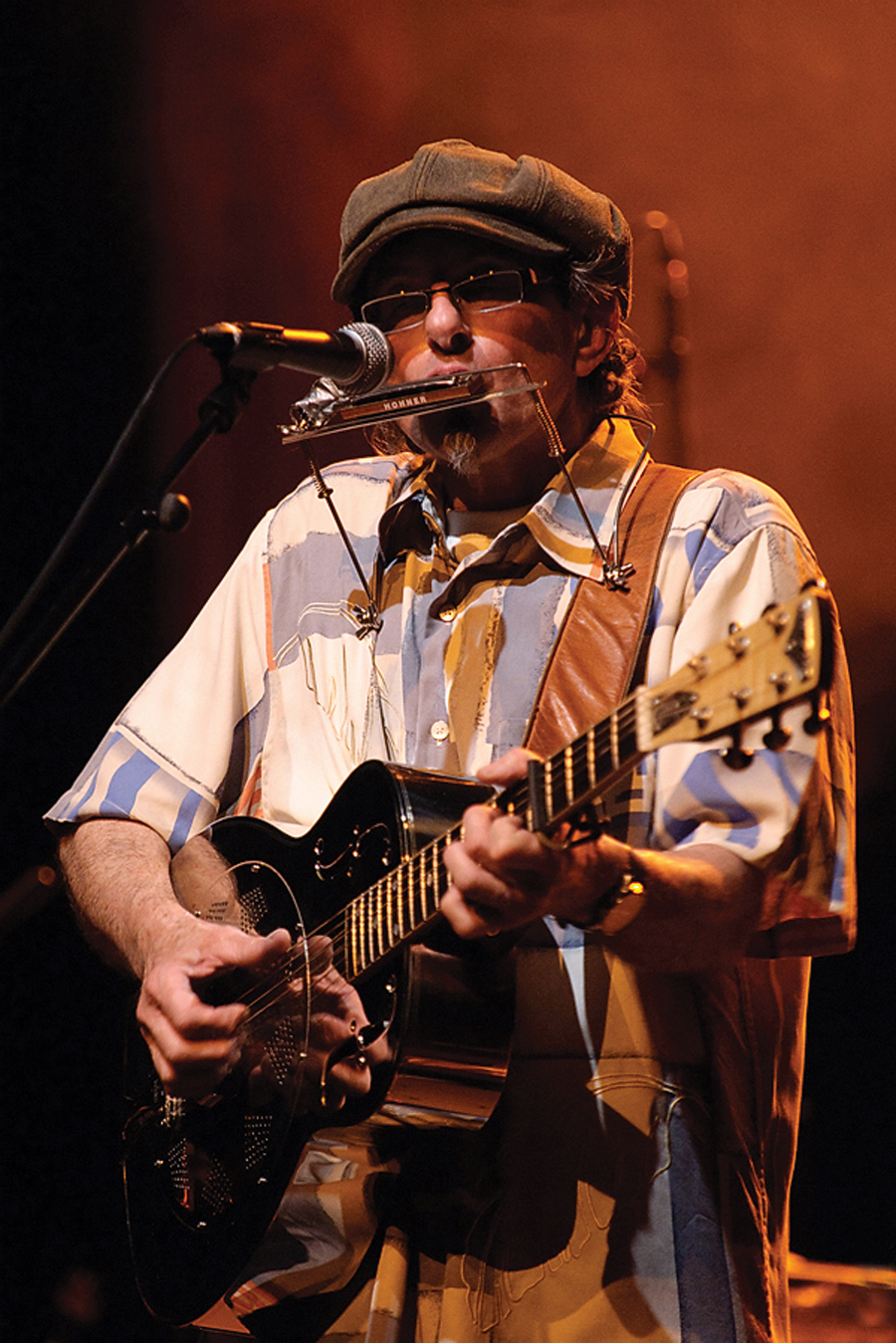 Born & raised in Pasadena, California, Guy Tortora is currently based in London, in the UK.

Guy’s last album was released in 2017: Bluesman In A Boneyard  on Guy’s Turtledove label is available in the usual places and as a download through Itunes, Amazon, etc  –  likewise physical copies of his albums are available to order online or in record shops.  But the best place to buy will be at the Blues Bar Tring!  The album was at the top of the IBBA (UK Independent Blue Broadcasters) chart after its release last summer, with airplay from Paul Jones R2 show and other blues shows.  Guy appeared at the Blues Bar with Ben Tyzack and again supporting Slim Chance in last year.

Buy your ticket for Guy Tortora at the David Evans Court Theatre Tring.

What Guy does as a songwriter and performer is what people like to call Americana these days — a hard term to define as it seems to mean different things depending on who you’re talking to. But if to you it means original songs, well constructed and well performed, in some of the various musical idioms that originated in the USA — blues, jazz, folk and roots — and also interpreting the work of other writers in these genres with depth and feeling, then you should check out his work if you haven’t already.

Over the last few years he has laid claim to a unique niche on the Blues ‘n’ Roots scene in the UK and European Continent, from small clubs and theatres to festivals. His two recent solo albums received a warm welcome in the Blues ‘n’ Roots reviews, a third album was released in 2008 to great acclaim from reviewers and audiences alike. When travelling light, he performs in stripped down acoustic mode either on his own, or accompanied by bass or keyboards. At many UK gigs he appears with the Guy Tortora Band, his own four-piece outfit of accomplished musicians from the UK and Europe. With this band he has performed live with artists as diverse as Eric Clapton, Pee Wee Ellis, John Cleary and Eric Bibb. He has gigged across North America and much of Europe. He also performs solo, and in duo or trio format with his regular members of the Guy Tortora Band: bassman Costa Tancredi, or keys player Janos Bajtala. Recently he has formed an acoustic cuo partnership with Ben Tyzack of UK band Spikedrivers – Guy and Ben have is a short UK tour planned for November 2015.

Guy is a guitar player of some accomplishment and a distinctive songwriter. On both acoustic and electric guitars he plays finger style, and is a fine bottleneck and slide player. His playing is not the flashy guitar-slinger style beloved of bluesrockers everywhere, but understated, and leaves room for the songs to make an impact, whether his own or the “covers” he performs that include many old standards and traditional tunes as well as songs by more recent American writers such as Eric Bibb or Kreig Viesselman.