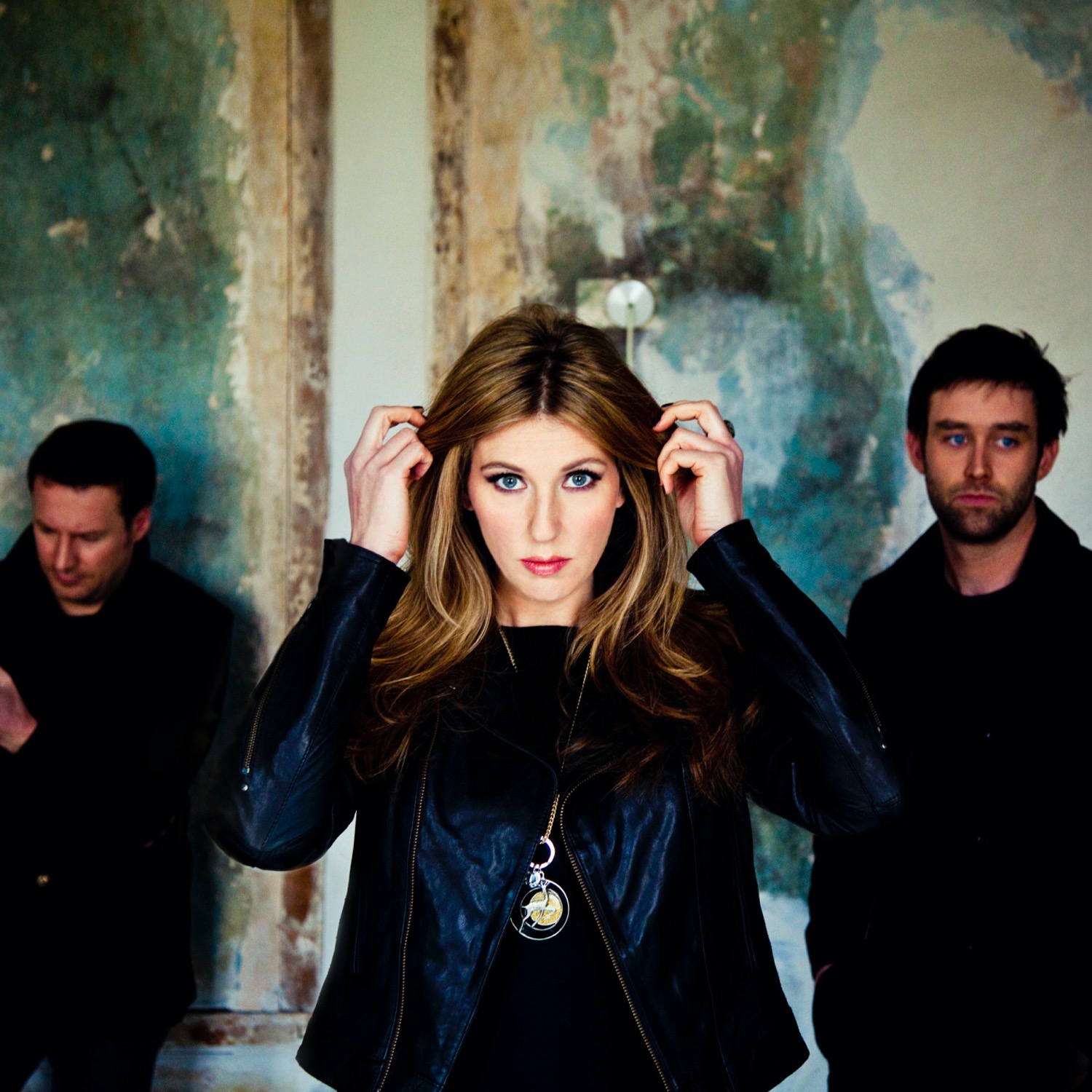 International travelled from Thailand to Nashville via UK & Europe. Honey Ryder have their feet in folk and country with a sound both classic and contemporary, and fit to the current trend for a return to real music.

Buy your ticket for Honey Ryder at the David Evans Court Theatre Tring.

Honey Ryder have been dubbed ‘the new Fleetwood Mac’ by Radio 2 and are currently finishing their fourth album. Previous success includes five BBC R2 playlists, Music Week and Smooth Radio ‘Album of the Week’, TV performances on BBC Breakfast, ITV’s This Morning and C5 Live with Myleene Klass, radio sessions with Terry Wogan and Bob Harris, syncs on ‘Body of Proof’ and ‘Degrassi’ and international airplay in Denmark, Canada and Holland.

The band have supported Texas, Will Young and Michael Bolton on UK tours and have performed all over the world including Nashville, Austin (at SXSW), and Dubai. They have headlined two festivals in France and are booked to play again in Cambrai in May 2022. Live performances include The Royal Albert Hall, Birmingham NIA, The Isle of Wight festival, C2C, Cornbury, Weyfest, Hard Rock Calling and Hop Farm to name but a few.