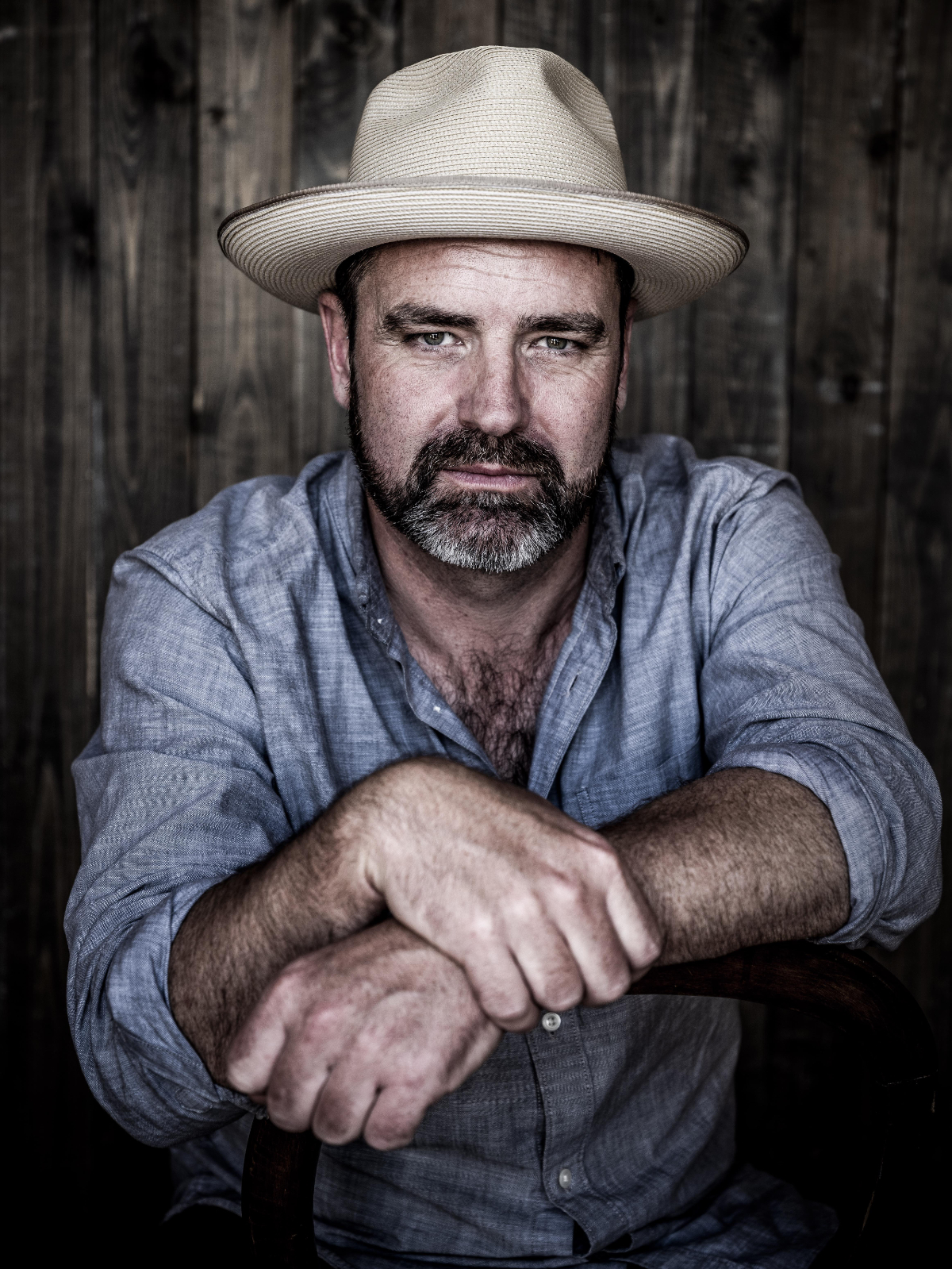 For 2019, British guitarist and songwriter Martin Harley has been making some changes. Having created a deep impression on the Acoustic Blues Roots and Americana scene with his last two Nashville recorded albums, his highly anticipated new record finds a more electric, band driven direction. Recorded in a remote chapel, deep in the wilds of Pembrokeshire, this is a truly intimate and gritty analogue album. The album features Harley’s trademark fine songwriting, with Country Blues riffs and electric bottleneck slide guitar aplenty.

Buy your ticket for the 13th August 2020 at the David Evans Court Theatre Tring.

All of this served with sweet vocal harmonies over the driving rhythms of co-producer and drummer Harry Harding (Yola Carter/William the Conquerer); Award-winning Australian bassist Rex Horan (Eric Clapton, Van Morrison & Laura Marling) and Hammond maestro Jonny Henderson (Robyn Ford/Matt Schofield)
adding extra sparkle on 6 of the tracks. Through Harley’s road worn songwriting style, this record explores hopes and fears for fast changing times, offering gospel like comfort and consolation. And if success can be measured by a growing global demand to attend Martin’s dynamic live performances, then perhaps his touring schedule is proof of that. He recently played to a full house at the Union Chapel in Islington and has appeared at Edmonton, Vancouver, Canmore and Calgary folk festivals in Canada; UK Festivals Glastonbury, Bestival, Beautiful days; numerous European and US tours and events including the AMAs, The Bluebird in Nashville and Tønder in Denmark. In 2018, Total Guitar Magazine ranked him #16 in the World’s greatest acoustic guitarist poll and he was nominated as Instrumentalist of the Year at the Americana music awards 2019.

If Tears Were Pennies’