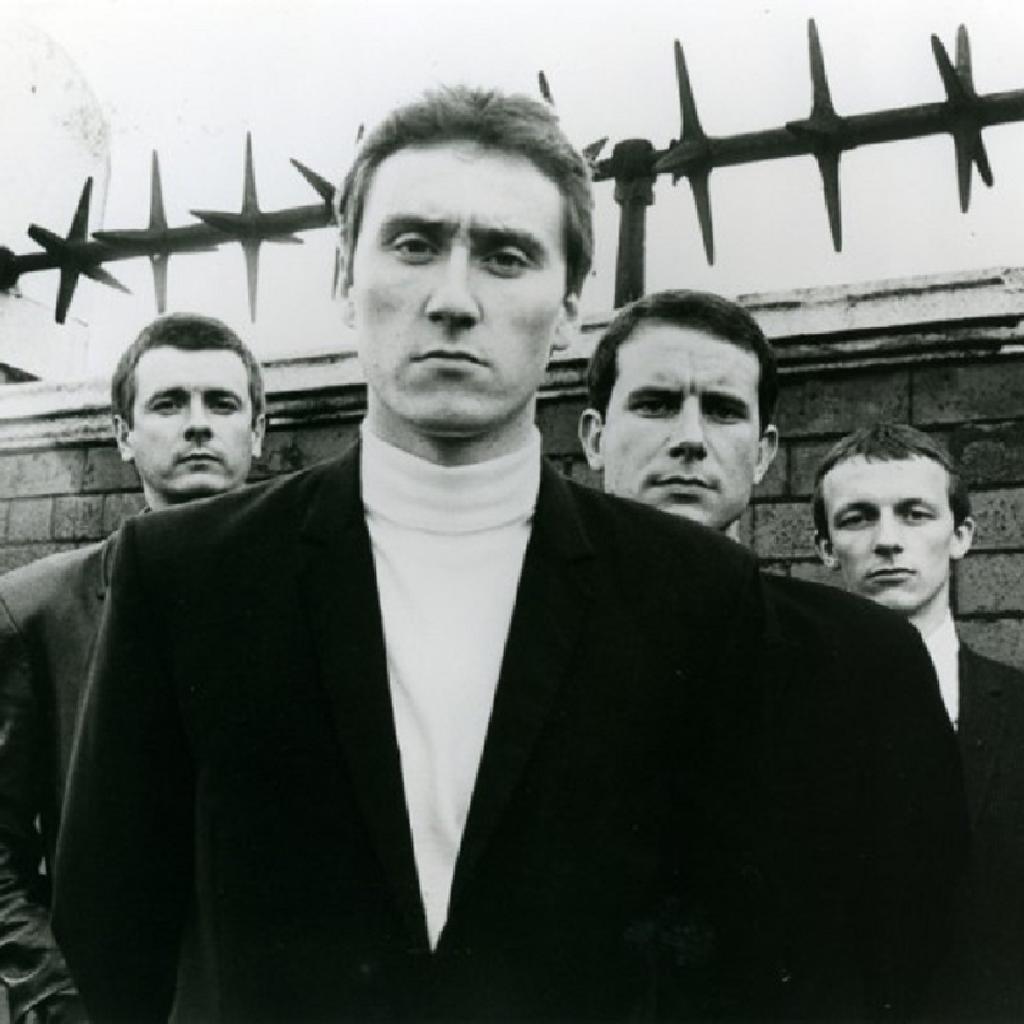 Since their formation in 1977 NINE BELOW ZERO have developed a reputation as one of the best blues bands in the country. Their high energy live act was already well established by the time they signed to A&M RECORDS in 1980 and was forever captured on their classic live album 1980’s LIVE AT THE MARQUEE. Legendary producer GLYN JOHNS subsequently worked with the band on 1981’s DON’T POINT YOUR FINGER and they became a familiar sight on seminal TV shows like THE OLD GREY WHISTLE TEST, THE SOUTH BANK SHOW and memorably performed ‘’11+11’’ on the very first episode of anarchic comedy hit THE YOUNG ONES. High profile tours with THE WHO and The KINKS followed and although their musicianship was reaching new heights 1982’s THIRD DEGREE was the last album released by the classic line-up.

Buy your ticket for Nine Below Zero at the David Evans Court Theatre Tring.

During this hiatus Dennis formed the soul/pop outfit THE TRUTH producing two Top 20 singles in the UK and a Top 5 R&B hit in the US whilst Mark Feltham went on to become one of the most sought after harmonica players in the session world.

The band made a triumphant return in 1990 to celebrate their 10th anniversary with an all new rhythm section consisting of BRENDAN O’NEILL (Drums) and GERRY MCAVOY (Bass) from RORY GALLAGHER’s band. A sell-out UK tour with this line-up led to a new record deal with CHINA RECORDS and tours with the likes of STING, RAY DAVIES, BRIAN MAY and an incredible 12 nights at THE ROYAL ALBERT HALL with ERIC CLAPTON.

The band later formed their own record company, ZED RECORDS, and this creative control brought further success including 2009’s critically acclaimed album ‘IT’S NEVER TOO LATE’ and appearances with the likes of GARY MOORE, CHUCK BERRY, JOOLS HOLLAND and PAUL JONES. Universal’s rerelease of the band’s first three albums inspired the classic line-up, including BRIAN BETHELL (Bass), to reconvene for the first time since 1982. They were welcomed with open arms by loyal fans at shows culminating in a 35th anniversary tour with THE STRANGLERS.

2015 saw Mark and Dennis’ first release as an acoustic DUO, and the band return to GLENN TILBROOK’s 45 RPM STUDIOS where they recorded their own versions of rare blues and soul tracks for inclusion on the upcoming album 13 SHADES OF BLUE. For this recording the band introduced a horn section, keyboards, violin and backing vocalists to create an exciting new big band sound.

A new 8-Piece NBZ Big Band took to the stage for the first time at GLASTONBURY FESTIVAL 2016 and were met with open arms by the fans.