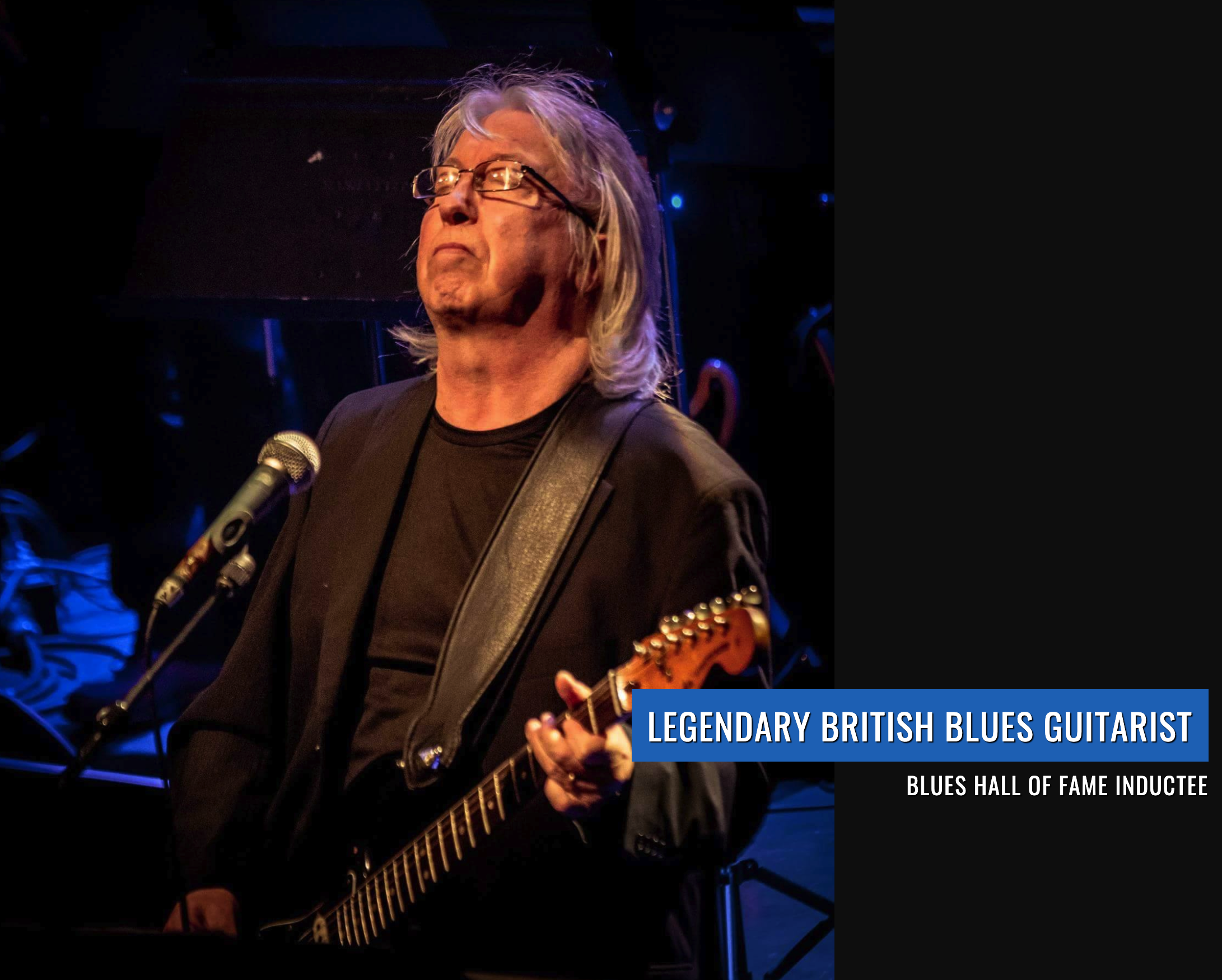 Norman Beaker has been at the forefront of the British Blues scene for over 4 decades playing with:

As of 2017 Norman was inducted into the Blues Hall of fame®, a prestigious recognition indeed and only a handful of UK artists can claim the same, those being Eric Clapton and Jack Bruce to name just two!..

The Norman Beaker band have recently released their new album ‘We Se Us Later’ (Sept 2017) and are permanently on the road in their own right as well as regular European outings with Larry Garner and of course Chris Farlowe for over 20 years. The band mix a blend of all types of blues full with energy and amass with humour.

Norman has now been inducted into the Blues Federation UK as an Honourable member, The Honorary Members of the UK Blues Federation are prominent people in the British Blues scene who act as our Ambassadors. They promote the activities of the UKBlues Federation and help us to achieve our goals, check it out here: http://www.ukblues.org/honorary-members/

Read more from an EarlyBlues,com Interview by Alan White chatting to Norman in more detail about his early life and other interests and also HERE with an interview from Blues@Greece.

One of the UK’s hardest working bands, this family powered trio was formed in 2010 and have since been booked for over 700 shows from Shetland to Slovenia, and have appeared at most of the UK’s blues festivals, including Main Stage performances at Newark, Hebden Bridge and Maryport. Their reputation has quickly spread across Europe, with three successful tours of Poland and regular trips to Switzerland, Germany, France, Belgium and Holland.