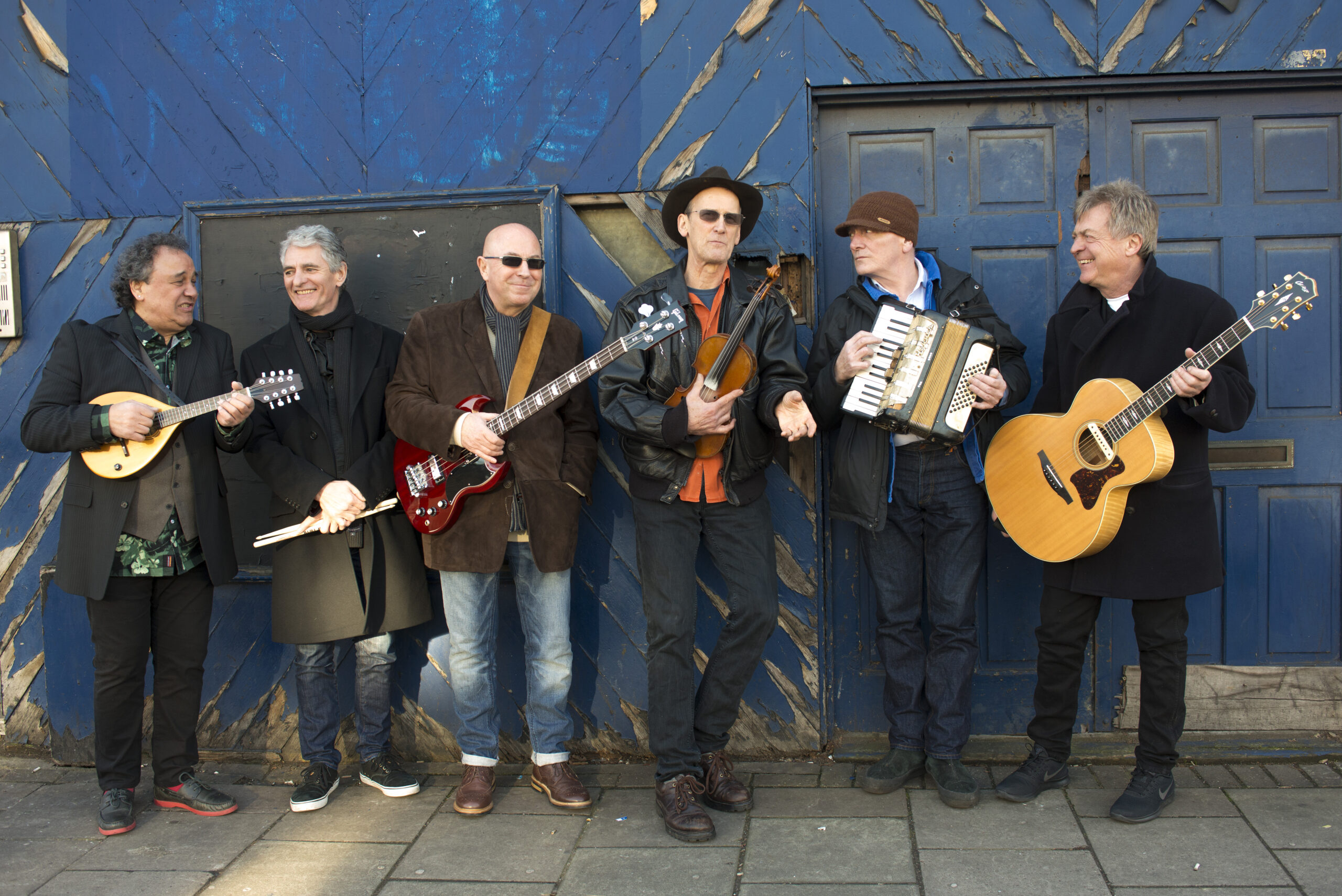 Founded by Ronnie Lane, as soon as he left the Faces nearly fifty years ago, Slim Chance is still very much in action and continues to live up to its name as the ultimate good-time band.

Buy your ticket for Slim Chance.

Undeterred by events of the last year, this year the band is releasing its fourth album in 10 years, The Phoenix Tapes, and will be delighted to return to the stage as soon they can.

Their show features many of Ronnie’s classic songs – including Ooh la la, How Come & the Poacher- a few surprises, and a rare mix of bonhomie and musicianship. Rock ‘n’ roll from a band of Brothers!