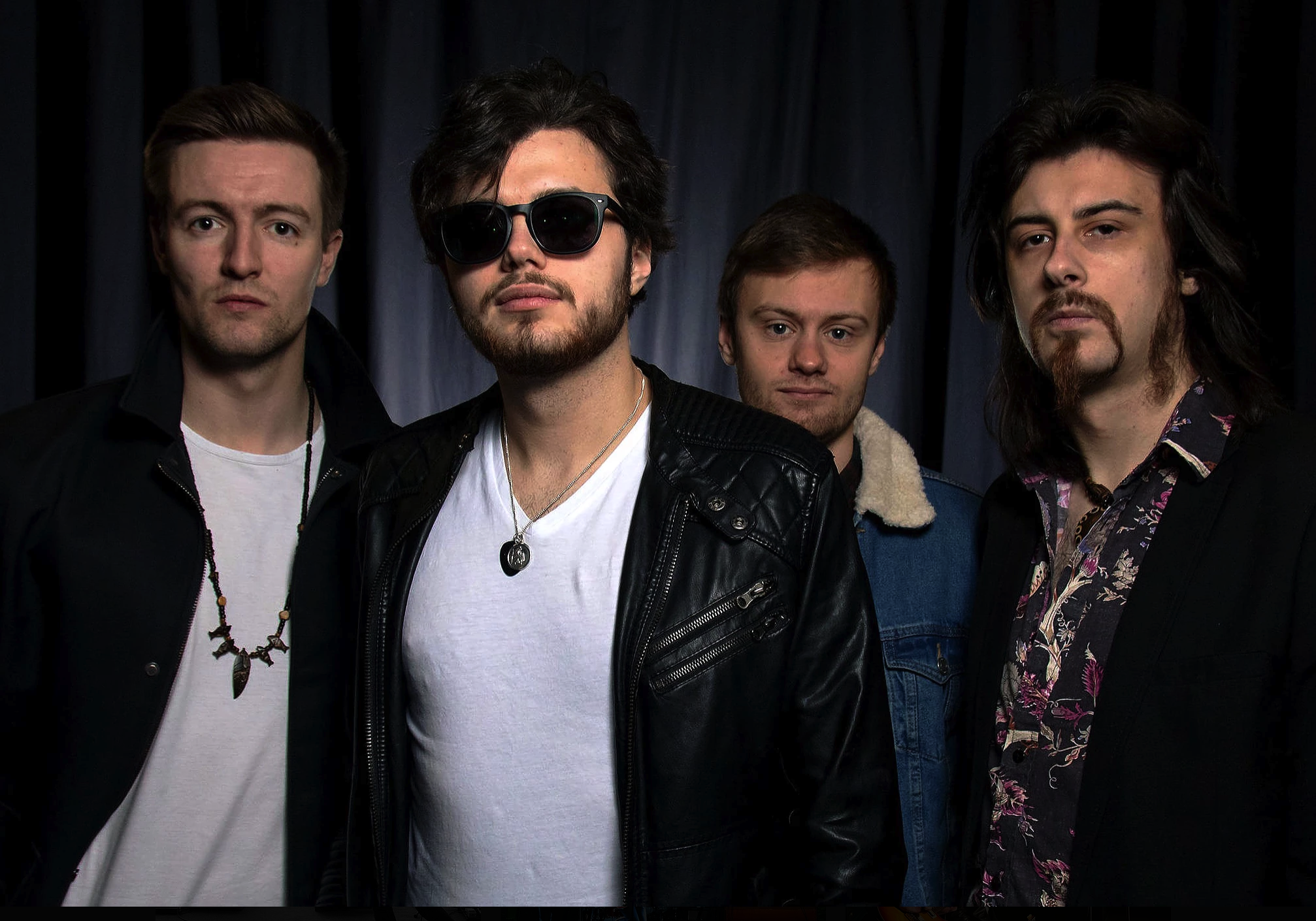 Since being formed by brothers Andrew & Jamie Pipe in late 2008, award winning British rock band The Mentulls have carved out a niche for themselves on the international rock scene.

Hailing from the north east of England, an area well known for producing legendary artists like Paul Rodgers, David Coverdale, Chris Rea, The Animals and Sting, who have all made major impacts on the world of rock music, The Mentulls carry on that great tradition of original classic rock music in a new eclectic way.
​

With music critics calling them “a band to watch now and for years to come”, “so talented, so good” and “the future of prog rock” the band have earned a reputation for blending original, emotive, bluesy classic rock with progressive rock instrumentality played with gusto and energy.

As well as recording three albums to date, with their latest opus “Reflections” having received rave reviews and acclaim, the band as well as headlining their own shows have toured internationally and opened for a plethora of big name artists including Wishbone Ash, Focus, Walter Trout, Dr Feelgood among many others. In addition, the band have made many large festival appearances where they have shared the stage with the likes of The Stranglers, Feeder, FM and Cats In Space.

Also, the band and its members have won and been nominated for numerous awards including Young Artist of The Year in ‘The British Blues Awards’ two years running in 2012 & 2013. Away from the band, its members have worked with Grammy award winners to rock legends.

Now, in 2019 after a short break away from the live arena Andrew, Jamie and longtime drummer Nick Colman are joined on vocals by David Neil Crabtree, who brings a new soulful dimension to the band.