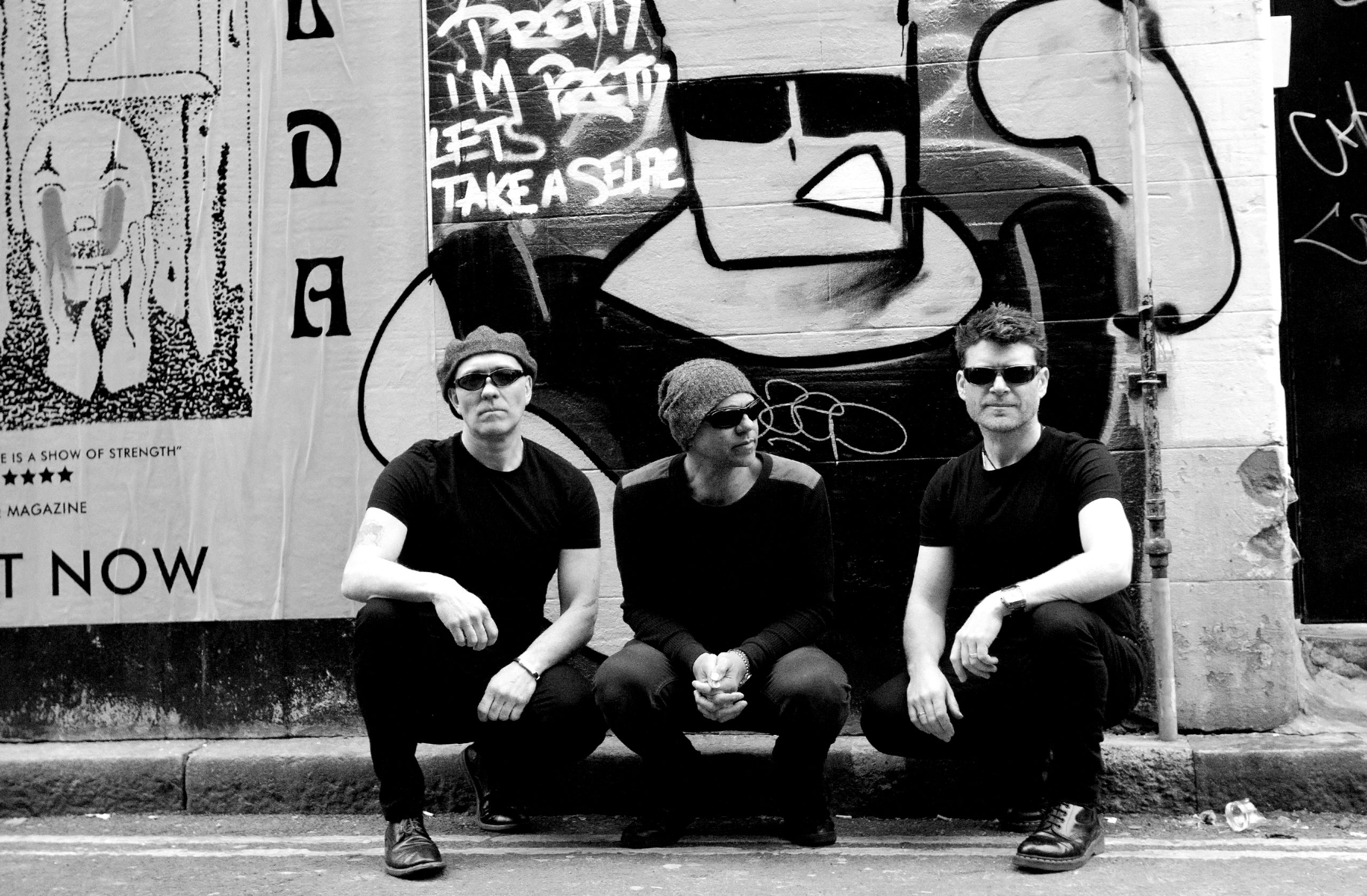 Toneheadz are a trio fronted by Tony Qunta (Guitar/Vocals/Electric Violin/ Keyboards/Composer) that play an exhilarating blend of rock, funk, blues and jazz-fusion. The other two members of the band are Chas Maguire (Bass) and Roger batting (Drums/Percussion). All three members of the band are world class musicians and individually have worked with many world renowned artists, including Edgar Winter, Imagination, Odyssey, The Drifters, Zigaboo Modeliste, Dave Stewart, Billy Sheehan, Woody Woodmansey, Hossam Ramzy, Pauline Black, to name but a few.

Buy your ticket for the Toneheadz & BB Blues band at the David Evans Court Theatre Tring.

Shortly after their very well received debut gig, supporting renowned American blues band Delta Moon, at prestigious UK venue Pizza Express Live, Toneheadz recorded their first album ‘Taboo Guitar’, which was released in February 2020. The album received very positive reviews. Due to the unfortunate unprecedented events from March 2020 the band’s touring possibilities had to be put on hold until now.

Add the extremely talented ‘Soh Breezy’ Solo, Blues & Jazz performer on vocals and keyboard to the mix we have The BB BLUES BAND to bring you a vibrant mix from the blues/R&B cannon, from classic artistes such as BB King, Peter Green and Ray Charles and The Rolling Stones. Soh Breezy, Tony and Chas share lead and backing vocals adding an extra element of harmony and depth of sound. An exciting, professional band who’ll blow away your Covid blues!

Reviews:
Taboo Guitar album review by Noel Magnus
‘Taboo Guitar’ album by Toneheadz featuring Tony Qunta.
(Review by ex Producer and Label Manager Noel Magnus)
‘Listened to the whole album now. The guitar playing is excellent throughout and, in some places, outstanding. I don’t think I could find fault with any of the soloing on this album. Three quarters of the album would fit into Jazz Fusion and the other quarter New Age… so Jazz Fusion gets it on a majority verdict. You’ve painted so many colours on this project.’

Review of the album ‘Taboo Guitar’ by Toneheadz
Toneheadz album ‘Taboo Guitar’:
(Review by Krista Jay)
‘A great companion for a long drive; epic, and one of a kind. You cannot but help get carried away with the many genres of music that weave their way through this album.’